Do you love travelling on 2 wheels? There are many of you who, when you are not riding, like to relax watching content about them. Today we give you a list of the best motorbike films for the weekend. 🚗✅

There are many occasions in which cinema and motorbikes have crossed paths. There are a large number of films with this theme and some of them are really good.

A film by Peter Fonda and Dennis Hopper. This film tells the story of two young men who embark on a journey across the Southwest and South in order to attend the Mardi Gras carnival in New Orleans.

Winner of many awards and nominated for many others. It is one of the forerunners of independent filmmaking, grossing 100 times more than the cost of production. 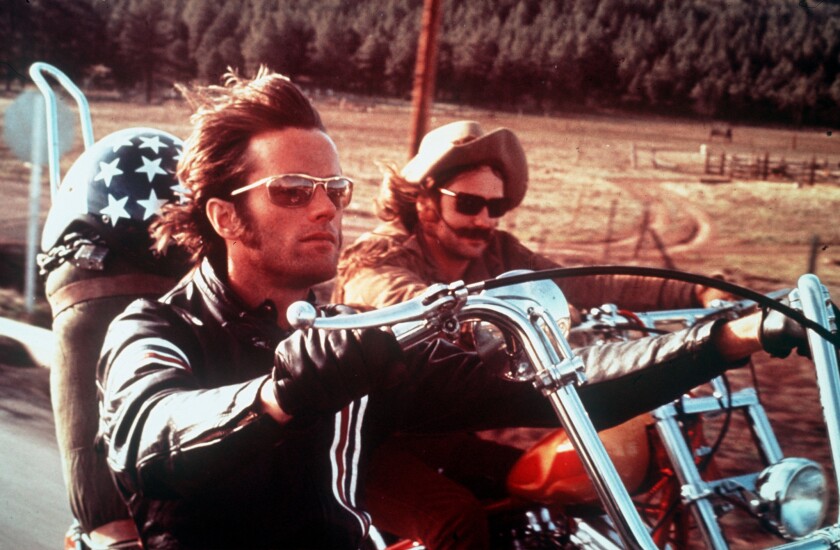 Another motorbike film that, despite the passing of the years, is still very present for lovers of two wheels. Charly Sheen plays a cop who has to infiltrate a biker gang.

A film to enjoy motorbikes and the freedom of travelling on two wheels. This film is based on a book by the same name, after which you accompany “Che Guevara” on a Norton 500 through Latin America. As the story goes, what he saw and experienced on this trip forged his revolutionary ideas. 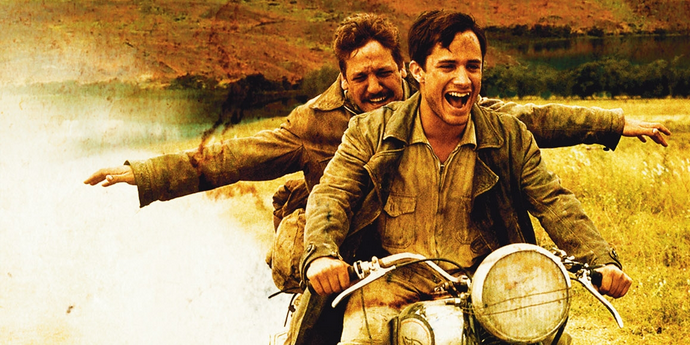 Starring the famous Anthony Hopkins, who plays Herbert J. Burt Munro was born in New Zealand and was a motorbike enthusiast. This film tells the story of his trip to the United States to race at Utah Salt Lake. 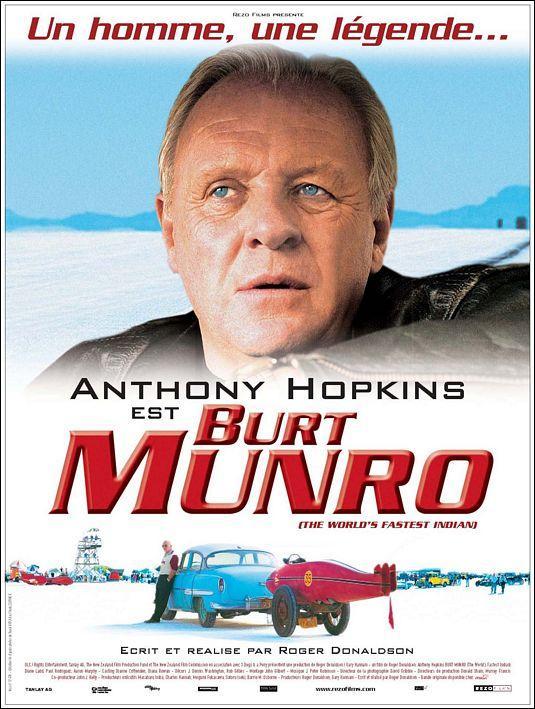 A motorbike movie based 100% on motorbikes and with a lot of spirit. An adventure starring John Travolta, Tim Allen, Martin Lawrence and William H. Macy. These four friends decide to escape the routine of the big city and embark on a journey across the United States on their motorbikes. 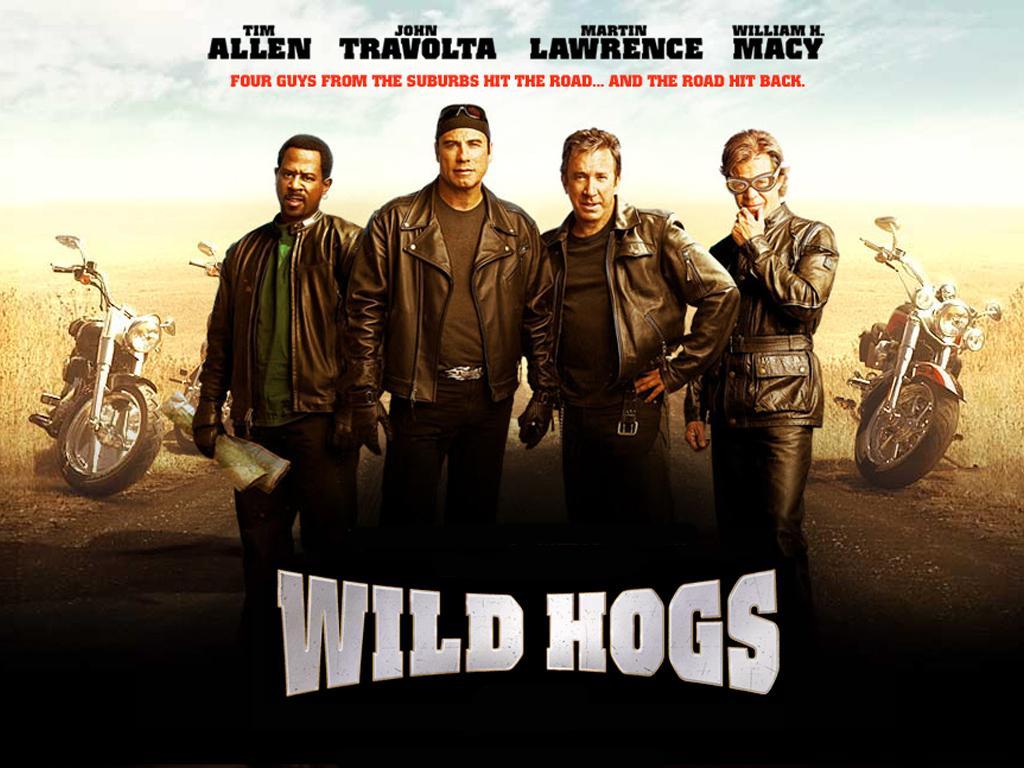 Narrated by Jared Leto tells the story of the Isle of Man TT motorbike race that takes place on the Isle of Man every year. Classified as a British documentary, it was filmed in 3D and you will find the dedication of the riders and the risks involved in their attempt to become King of the Mountain.

You will find that there are many titles based on motorbike films. 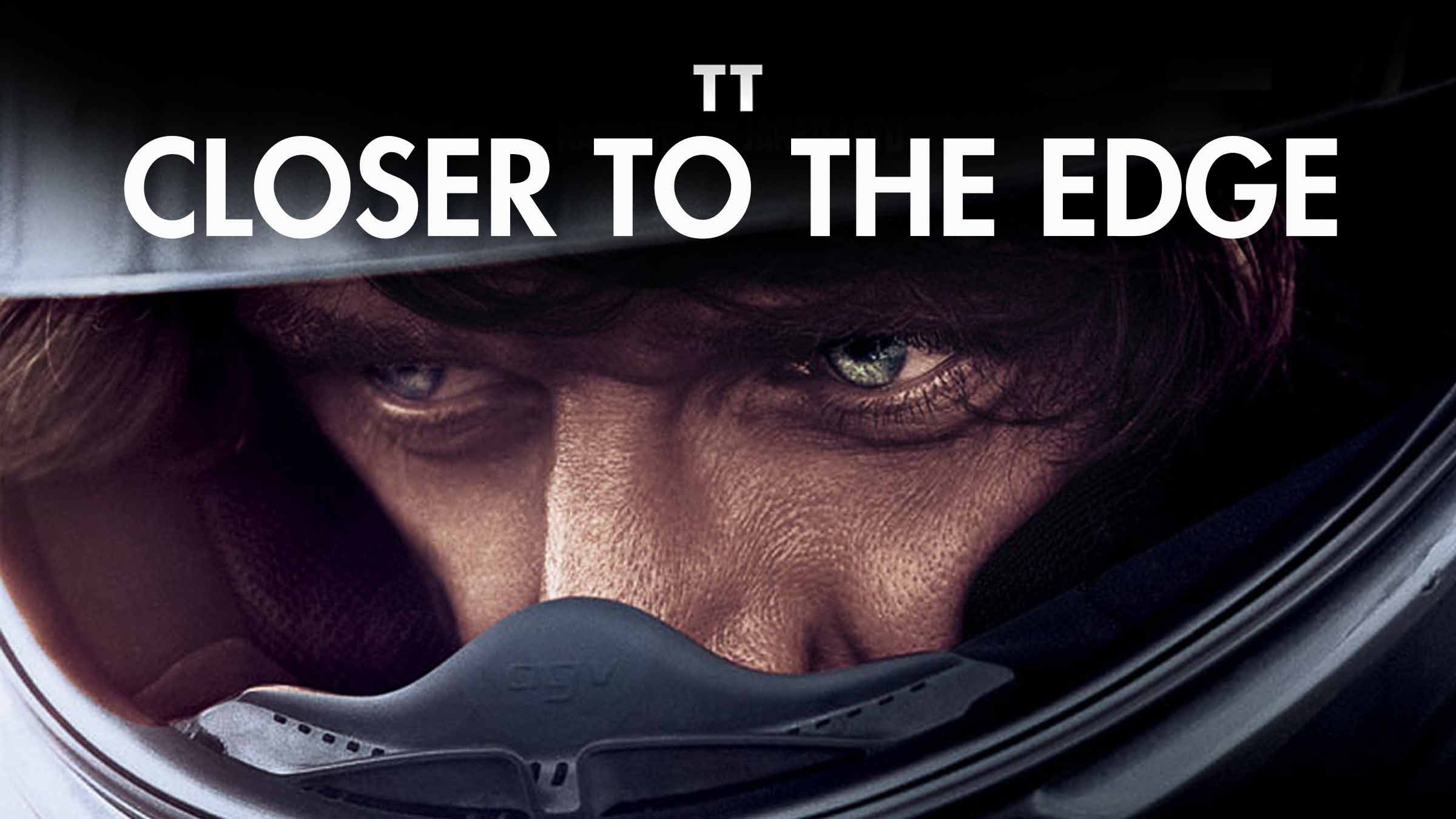 Take a look at some of our blog posts and discover the best apps for bikers or the best motorbike routes in Andalusia!

Do you want to rent your bike in Malaga with all the comforts and reliability? Marbesol Bike is what you are looking for!