If there is one word that defines the experience of riding a motorbike, it is freedom. Luckily, Spain is one of the richest countries when it comes to routes and tracks for motorbikes. We have a good climate, great monumental and artistic heritage, nature, history, gastronomy, landscapes and natural contrasts. We talk about some of the best motorbike trips in Spain.

We have many spectacular destinations within the motorbike trips in Spain, so many, that it is difficult to make a short selection to bring together the wonderful proposals that we have for the fans of motorbike trips. Today from Marbesol Bike we tell you about 5 motorbike routes in Spain.

1-. Alpujarra, one of the best motorbike routes in Spain.

We will find the most historic and wildest part of Andalusia, with its peculiar people, characterised by their friendliness. One of the busiest areas for Andalusian bikers starts in Trevélez, from there up to Lanjarón and taking the track that best suits our riding style. Once you pass Trevélez, everything changes completely. A village full of people, car parks and car parks full of cars, all kinds of establishments… One of the most impressive passes that we can access from there is the pass of La Ragua, located in the town of Ferreira, being about 2,040 metres above sea level, bordering the province of Almeria. 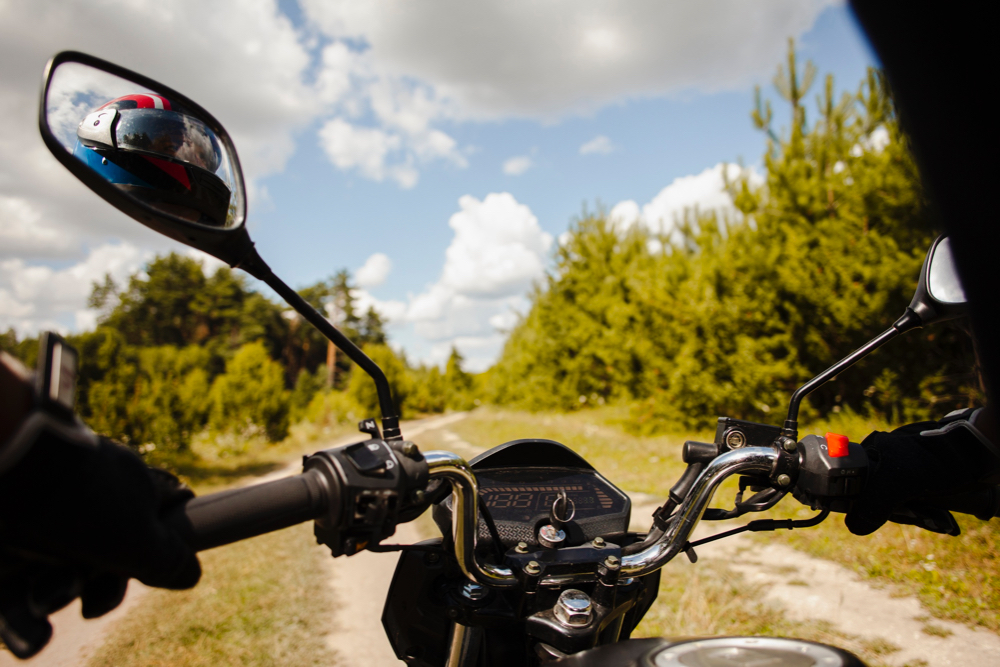 Not only is it a cultural route and one of the most important in Spain, but also the Silver Route Cities Cooperation Network is one of the organisations that most clearly supports us, the bikers. The routes of this route are perfect for getting lost, counting up to 1,000 kilometres, from Asturias (northern Spain) to the south of Andalusia (the south, of southern Spain) through 4 autonomous communities and various provinces, with landscapes to die for.

The Silver Route has important archaeological remains, the result of the passage of different eras and cultures over 2,000 years, and an important cultural and artistic heritage. This route is also a journey through Spanish gastronomy and the ecological wealth and variety of landscapes to be found on the Iberian Peninsula. 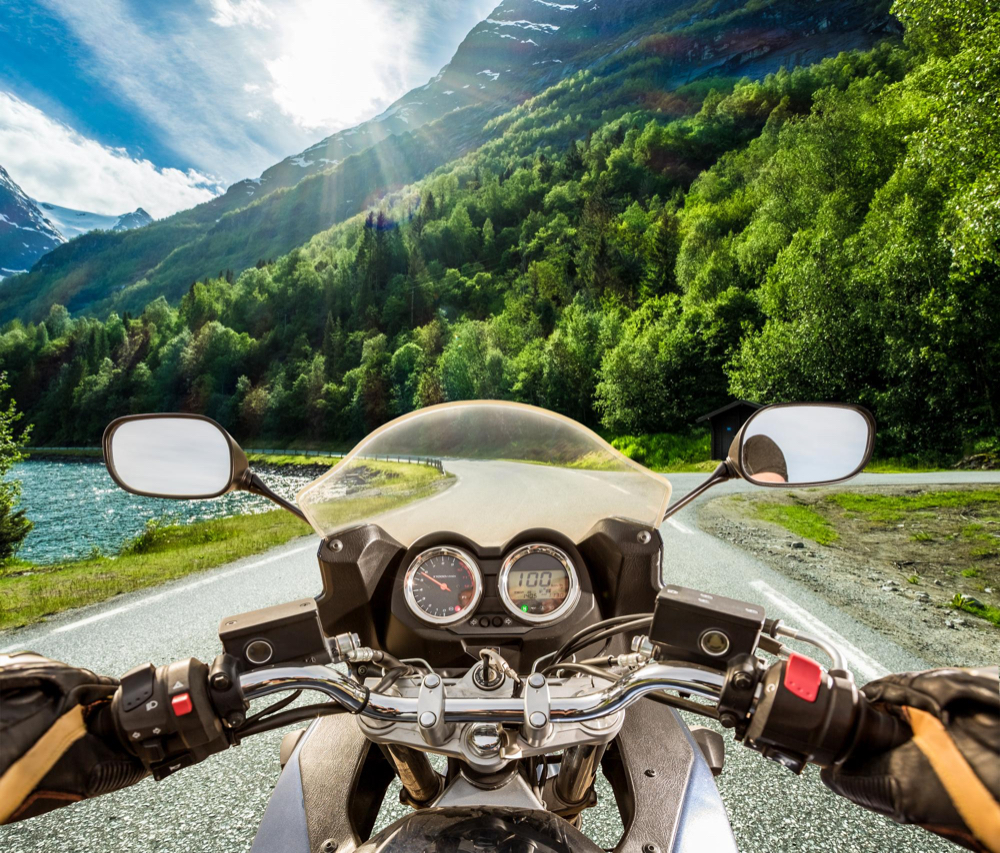 Here we discover one of the most legendary routes in our country. This road has its golden kilometre at the junction with the old N-IV, now the A-4, in Puerto Real (Cádiz), where it could be followed as far as Barcelona, thus completing the 1,200 kilometres it covers.

The N-340 follows, as far as the province of Murcia, the route of the ancient Via Augusta, built during the Roman occupation of the Iberian peninsula, which ran along the entire Mediterranean coast from Gibraltar (Cádiz) to Barcelona. The section popularly known as El Cañarete, in the province of Almería and to the west of its capital, began to be built in 1865 and was opened to traffic around 1881, running along the cliffs of the Sierra de Gádor, and rendering obsolete the so-called Camino Viejo, which meandered through the mountains; with a much higher cost per distance than most of the other sections. In the 1960s, two tunnels and several bridges were built to save some of the more tortuous areas of the road and make it safer. Undoubtedly one of the best motorbike trips in Spain. 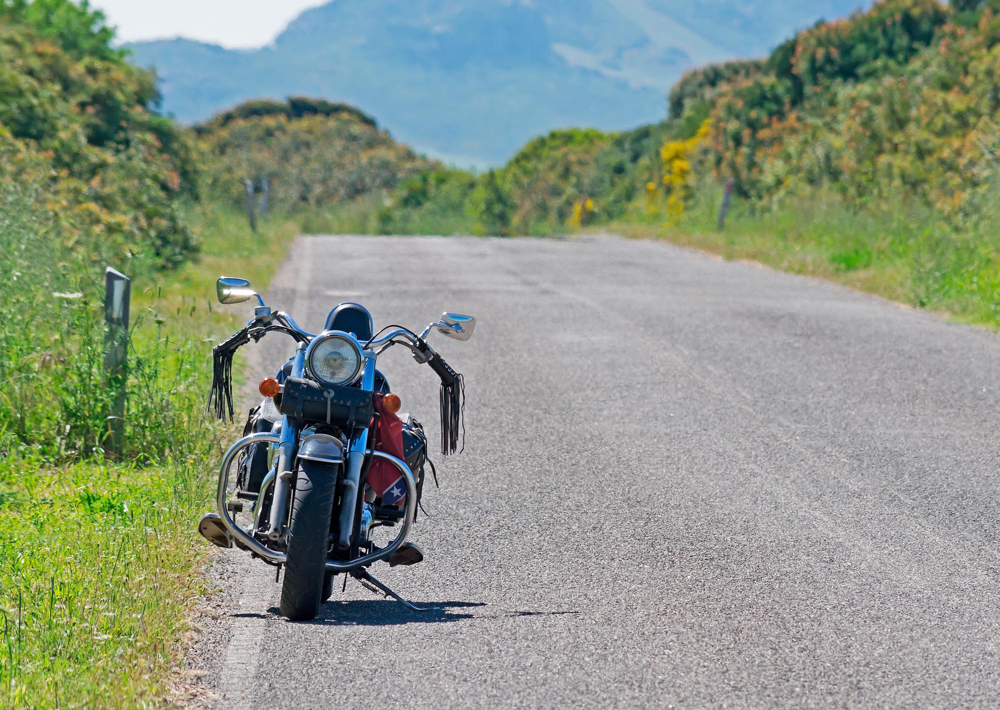 4-. Transpirenaica, travelling by motorbike in Spain with charm

One of the great mythical routes for fans of trail bikes in Spain. The Pyrenees, in all their splendour, on off-road tracks. The mountain bike route crosses the mountain range from west to east. It starts at Cape Higuer, which is in Hondarribia, at the mouth of the river Bidasoa, and ends at Cap de Creus, very close to Cadaqués. It is also identified as GR11. It has 810 kms and 78,000 metres of accumulated difference in altitude (including ascent and descent) and can be done in both directions. We will spend three days for the stages of the route, doing between 250 and 380 kilometres in each one of them, being done in company, so that it is easier to produce a greater number of stories that enliven this route by motorbike in Spain. Along the way, we are sure to meet other motorcyclists, most of them Spanish, but also foreigners from different parts of Europe who will surely make an interesting contribution to the trip. 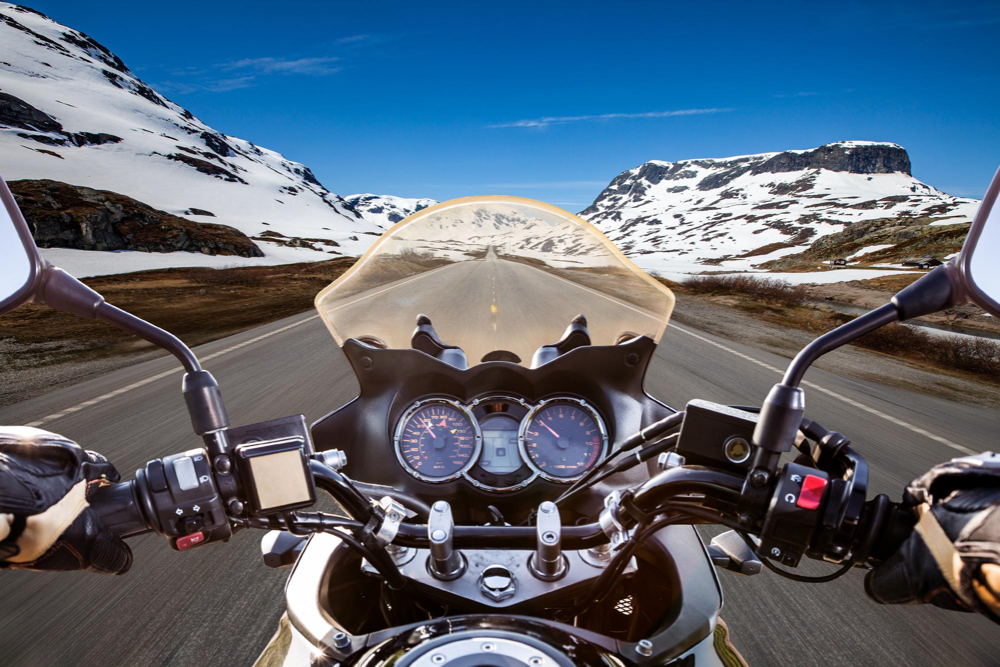 5-. Beech forests and black villages, motorbike trips in Spain with a difference

In Spain, we have several beech forests that make autumn a formidable season for motorbike tourism, but also summer. Segovia, Navarra, Montseny, Ordesa, La Rioja… A mysterious land between the provinces of Guadalajara and Segovia yet to be discovered. The years of the pandemic have been difficult for many motorbike lovers. A time of pandemic where it has not been possible to enjoy motorbike trips in Spain. Finally, after two years, motorcyclists can enjoy visiting the Puerto de Quesera and countless hidden villages where they can meet other motorbike lovers and enjoy themselves on two wheels. 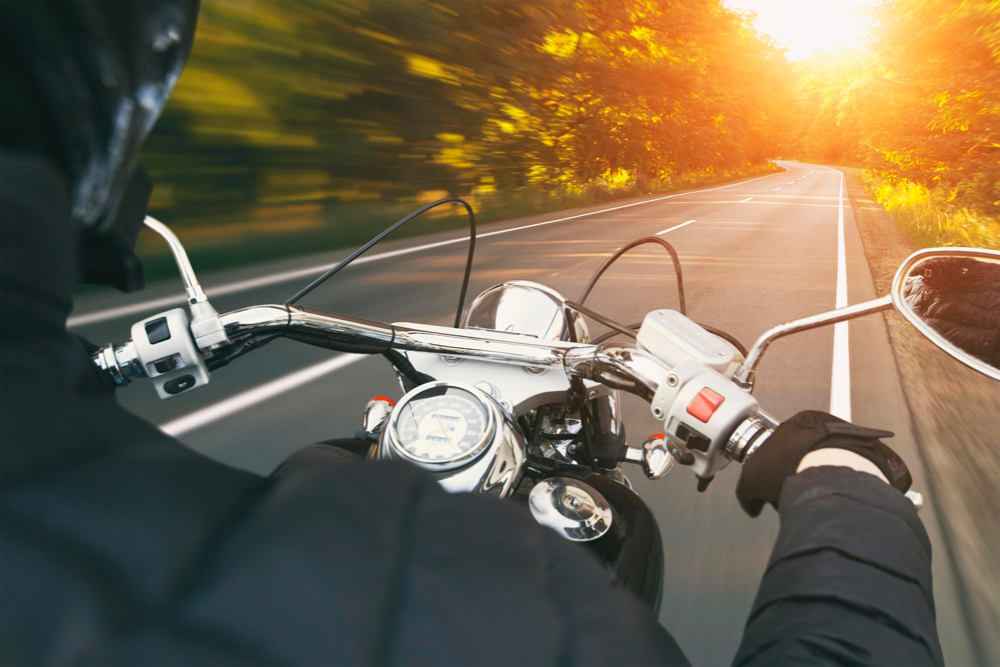 Are you thinking of travelling by motorbike in Andalusia? If you come to Malaga you can rent your motorbike at Marbesol Bike and enjoy this wonderful land. We also tell you which are the best motorbike routes in Andalusia so you can discover the best plans.